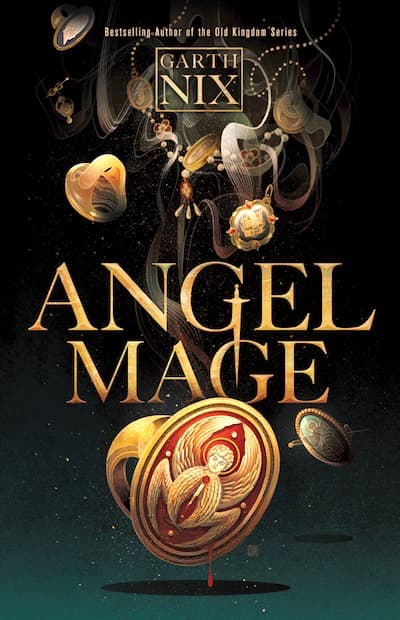 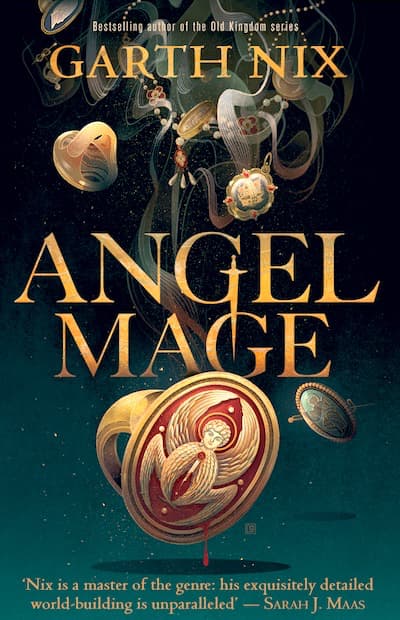 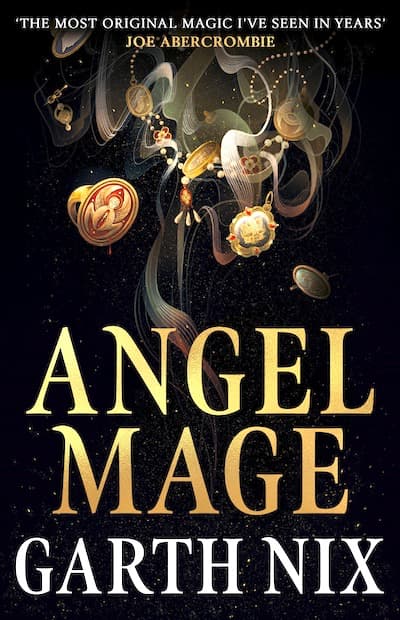 More than a century has passed since Liliath crept into the empty sarcophagus of Saint Marguerite, fleeing the Fall of Ystara. But she emerges from her magical sleep still beautiful, looking no more than nineteen, and once again renews her single-minded quest to be united with her lover, Palleniel, the archangel of Ystara.

It’s a seemingly impossible quest, but Liliath is one of the greatest practitioners of angelic magic to have ever lived, summoning angels and forcing them to do her bidding. Four young people hold her interest: Simeon, a studious doctor-in-training; Henri, a dedicated fortune hunter; Agnez, a glory-seeking musketeer; and Dorotea, icon-maker and scholar of angelic magic.

The four feel a strange kinship from the moment they meet but do not suspect their importance. And none of them know just how Liliath plans to use them, as mere pawns in her plan, no matter the cost to everyone else . . . 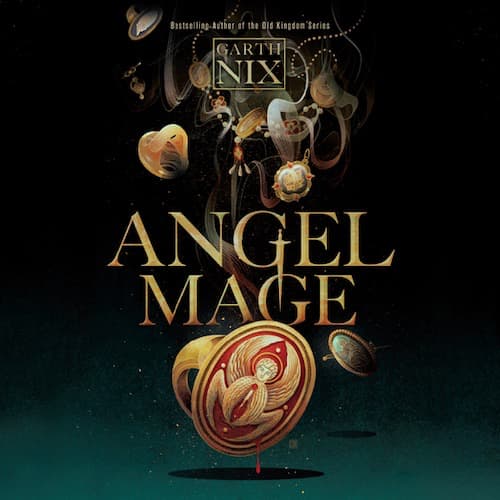 “Nix’s complex system of angelic magic, and the toll it takes, is fascinating, and he weaves an exciting adventure full of intrigue and action while portraying women in power in a refreshingly casual way. An original and gripping adventure.”

“The vivid characters . . . jump off the pages. Their growing relationships steal the show. But there are plenty of embellishments that enhance the more personal aspects of the story. And kudos to fantasy stalwart Nix for a story with gender and racial equality.” 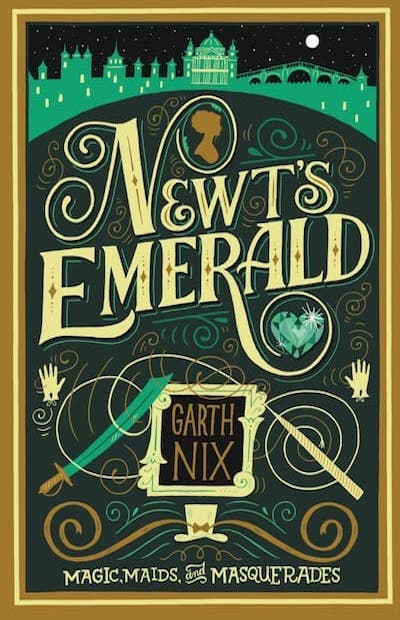