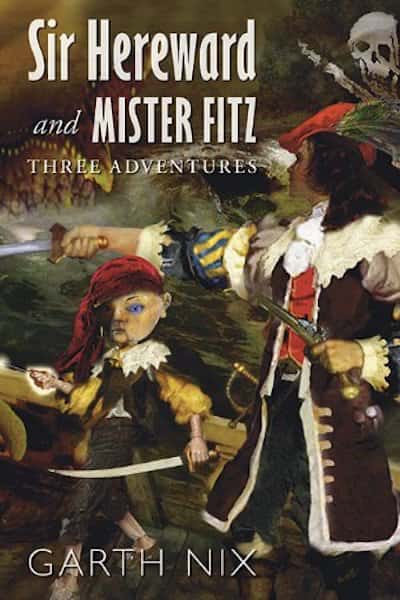 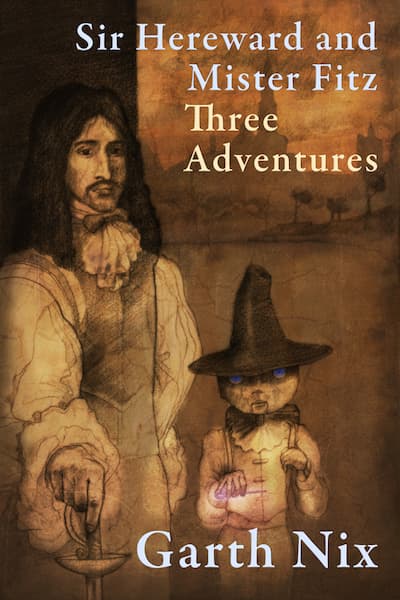 For the first time, the two award-winning novellas and a short story featuring Sir Hereward and Mister Fitz’s exploits are gathered together in a single volume.

Sir Hereward and Mister Fitz. Agents of the Council of the Treaty for the Safety of the World, charged with the location and removal of listed extra-dimensional entities, more commonly known as gods or godlets.

A list of sories in To Hold the Bridge can be found below.

Reader Advisory: Though some of Garth Nix’s books and stories are for children, this one is not. It is for adult readers.

“Grown Nix fans looking for something a little different will enjoy these brief stories.” 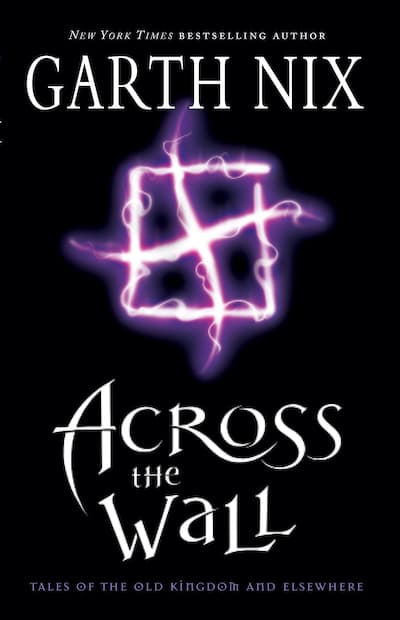 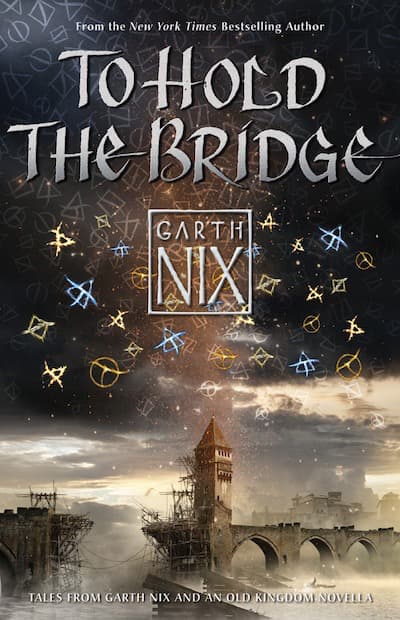