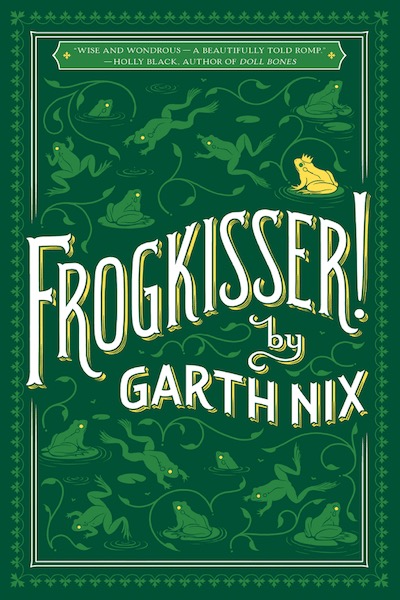 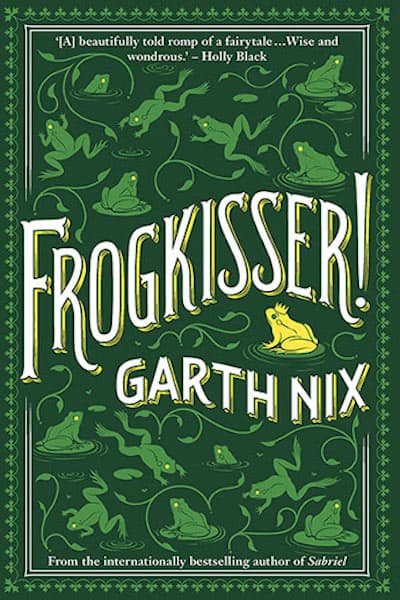 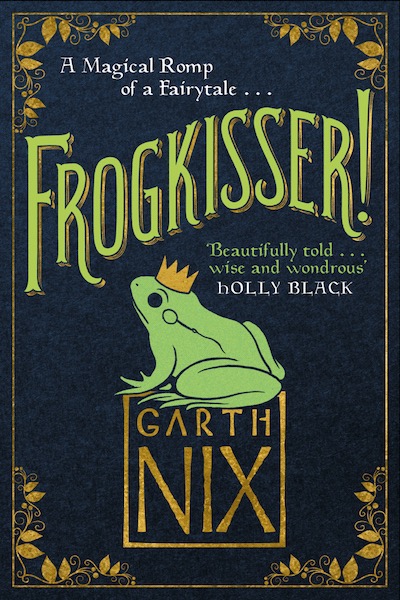 With Frogkisser!, acclaimed bestselling author Garth Nix has conjured a fantastical tale for all ages, full of laughs and danger, surprises and delights, and an immense population of frogs. It’s 50% fairy tale, 50% fantasy, and 100% pure enjoyment from start to finish.

Poor Princess Anya. Forced to live with her evil stepmother’s new husband, her evil stepstepfather. Plagued with an unfortunate ability to break curses with a magic-assisted kiss. And forced to go on the run when her stepstepfather decides to make the kingdom entirely his own.

Aided by a loyal talking dog, a boy thief trapped in the body of a newt, and some extraordinarily mischievous wizards, Anya sets off on a Quest that, if she plays it right, will ultimately free her land-and teach her a thing or two about the use of power, the effectiveness of a well-placed pucker, and the finding of friends in places both high and low. 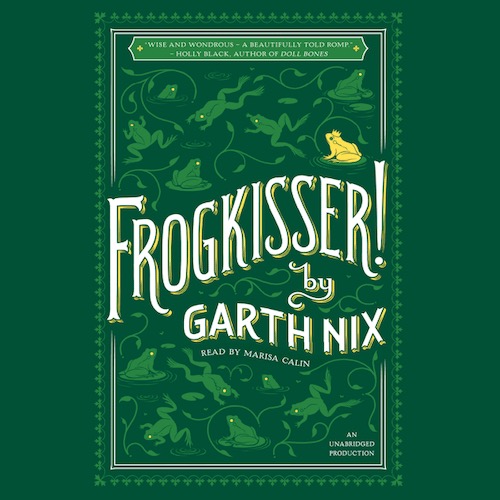 What people are saying ...

“With wonderfully inventive creatures, challenging vocabulary, and a captivating story, this fantasy is recommended as a first purchase for YA collections.”

“Nix has stirred up an intoxicating brew in Frogkisser!” 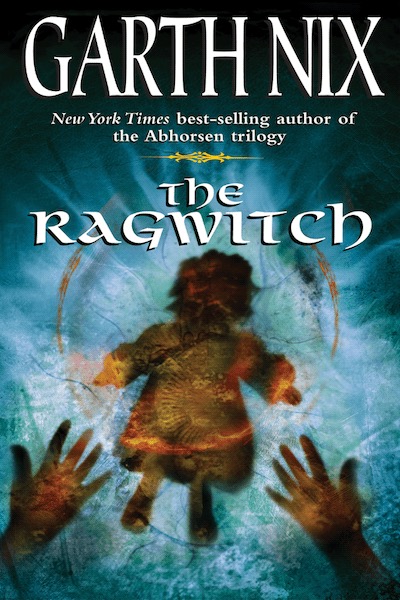 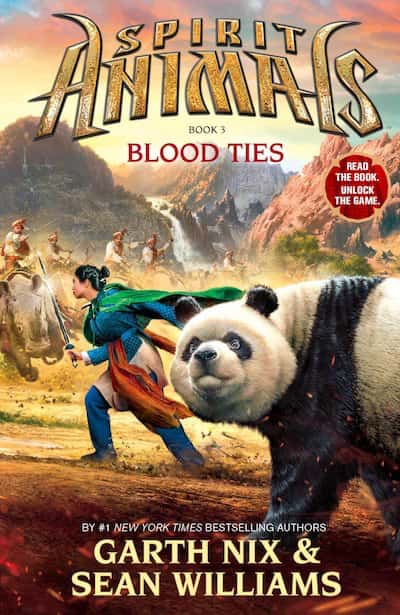