Book 6: The Keys to the Kingdom 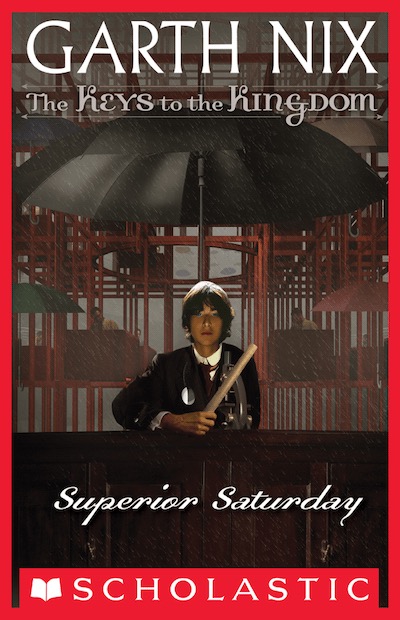 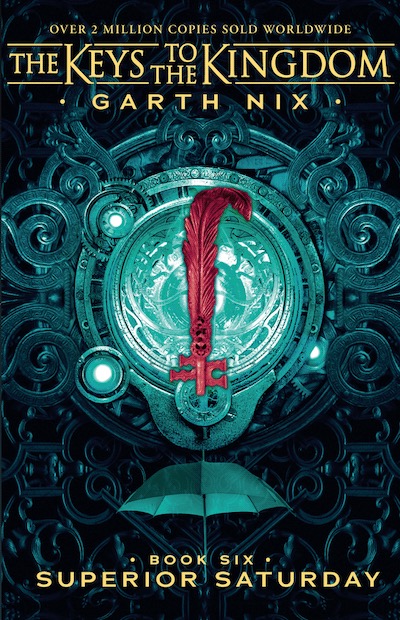 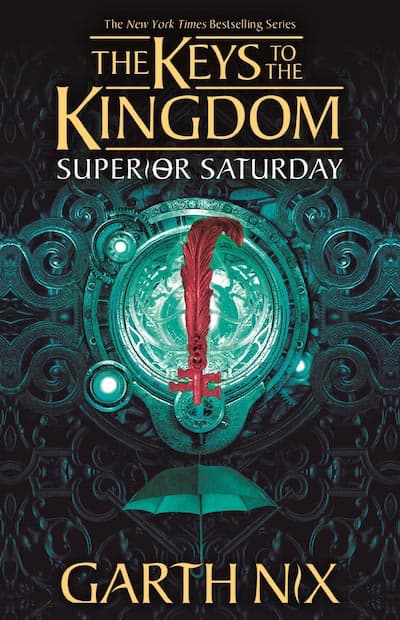 Arthur Penhaligon has wrested five of the Keys from their immortal guardians, the Trustees of the Will. But winning the Sixth Key poses a greater challenge than any he has faced before.

Superior Saturday is not just one of the Trustees, she is also the oldest Denizen and the most powerful sorcerer in the House. Everything seems to be part of a plan she has been hatching for ten thousand years.

Arthur is beset on all sides. Nothing is eroding the House, and only the power of the Keys can hold back the tide of destruction. His home city is under attack. His allies are unreliable. How will Arthur get inside the apparently impregnable Upper House? And even if he does, will the Sixth Part of the Will and the Sixth Key be enough to counter Saturday’s sorcerous hordes and stop her bid for ultimate power? 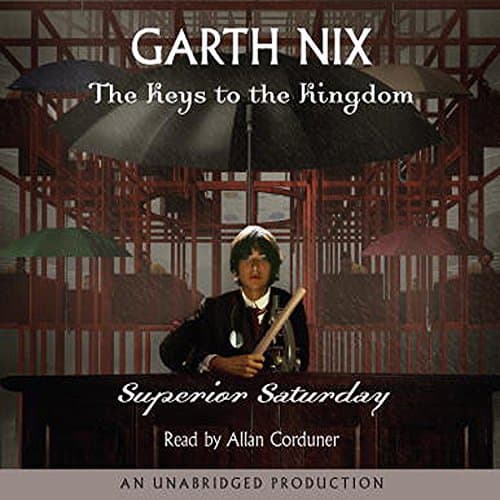 “The cliff-hanger ending will leave fans hungry for the final volume in this fast-paced adventure series.”

“[Readers of the series] will find more than enough of the cockeyed word play, creative plotting, and general all-around strangeness that have made the books one of the most original fantasy series of the past decade.” 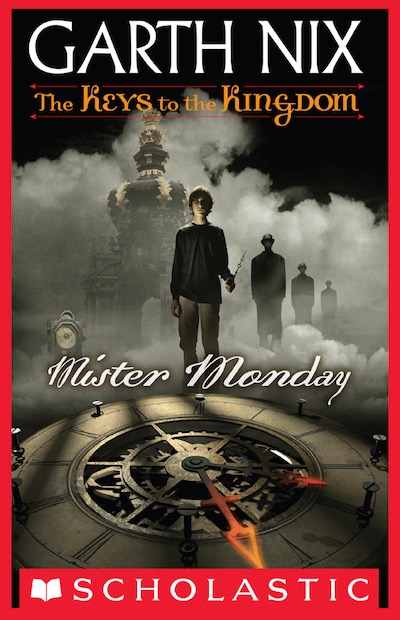 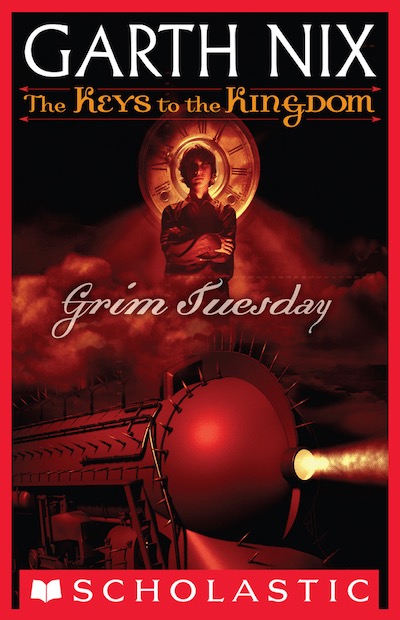 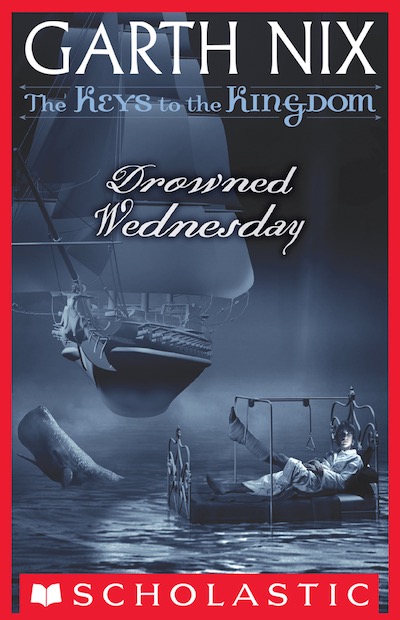 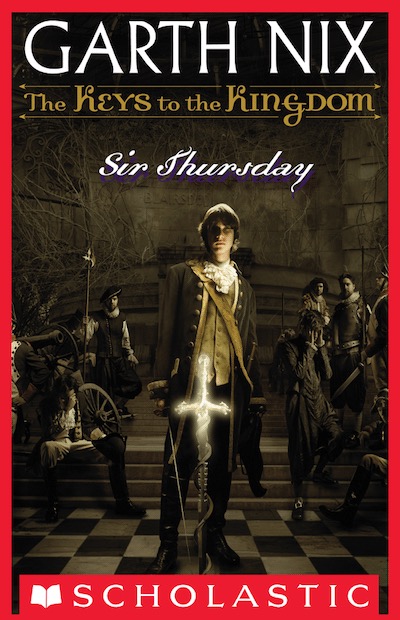 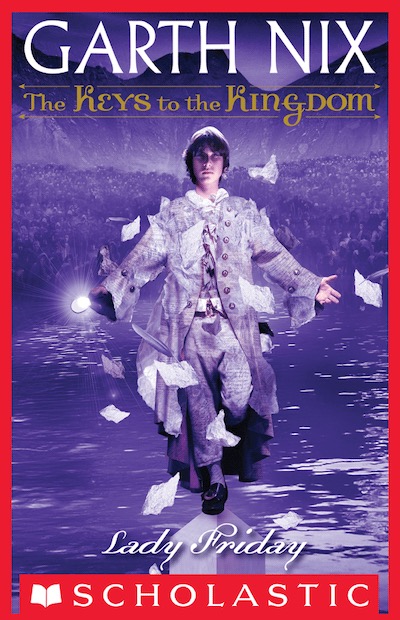 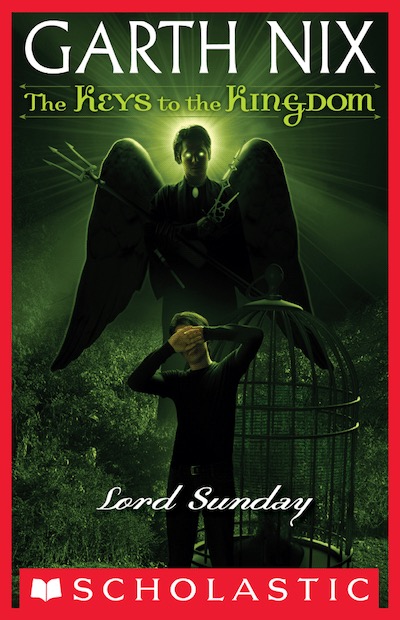 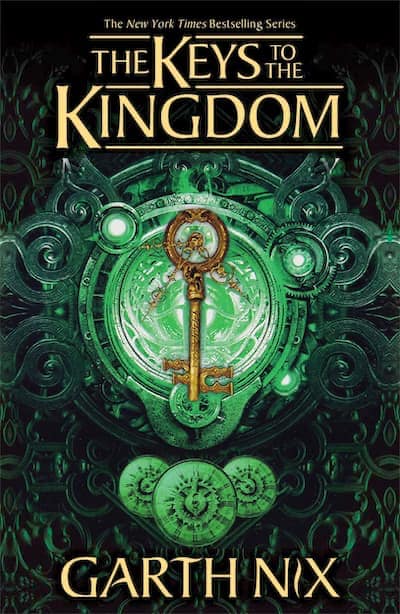