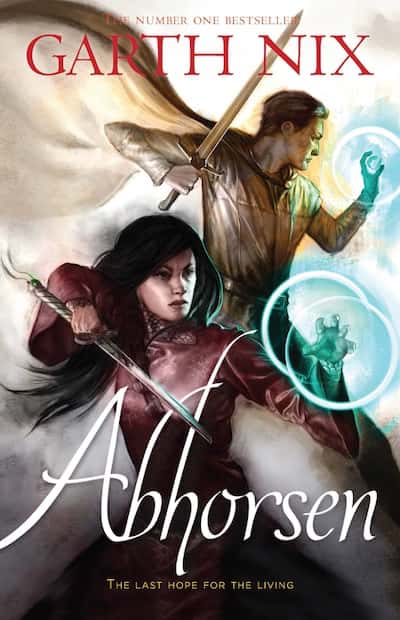 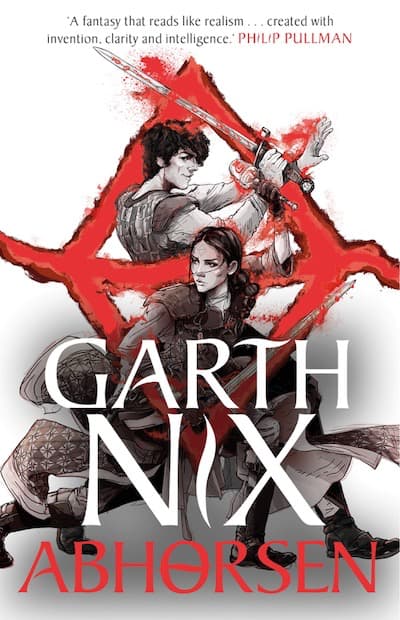 After Centuries in Captivity, the Destroyer Is Nearly Free.

Beneath the earth, a malignant force lies waiting, greedy for freedom from its ancient prison. As the Old Kingdom falls once more into a realm of darkness and terror, the people look desperately to the Abhorsen, the scourge of the Dead, to save them. Yet Abhorsen Sabriel is lost, missing in Ancelstierre.

Only Lirael has any chance of stopping the Destroyer. With her companions Sameth, Mogget, and the Disreputable Dog, she travels across the Old Kingdom in a race against time, battling Shadow Hands and dark necromancers to reach Ancelstierre before it is too late. But what hope can one young woman have against a terrible evil with the power to destroy life itself?

This eagerly awaited conclusion to Garth Nix’s extraordinary Sabriel and Lirael is a complex and vividly imagined story, powerful, terrifying, and compelling. 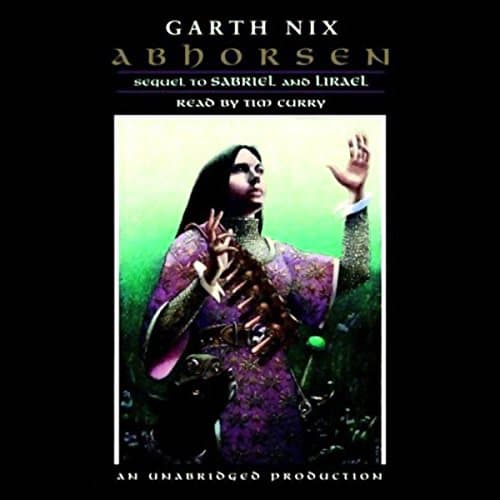 “Sabriel is a winner, a fantasy that reads like realism. Here is a world with the same solidity and four dimensional authority as our own, created with invention, clarity, and intelligence. I congratulate Garth Nix. And I look forward to reading his next piece of work.”

“A riveting continuation of the story begun in Sabriel and Lirael. At once an allegory regarding war and peace and a testament to friendship, this is a thought-provoking fantasy.”

“The reader’s absorption into the intrigue, magic and dazzling richness of the worlds and characters created by Nix is irresistible pleasure …”

“Terror, courage, bitterness, love, desperation, and sacrifice all swirl together in an apocalyptic climax that pits both Life and Death together against the destruction of everything … This one is breathtaking, bittersweet and utterly unforgettable.”