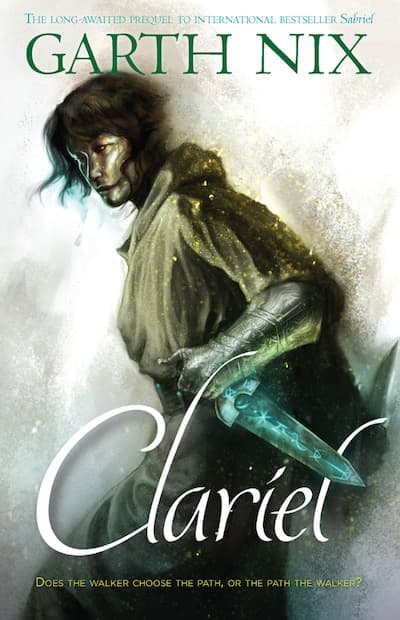 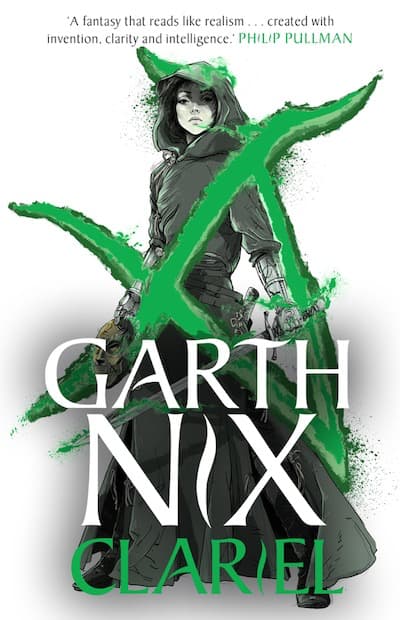 Award-winning author Garth Nix returns to the Old Kingdom with a thrilling prequel complete with dark magic, royalty, dangerous action, a strong heroine, and flawless world-building. This epic fantasy adventure is destined to be a classic and is perfect for fans of Game of Thrones.

Clariel is the daughter of one of the most notable families in the Old Kingdom, with blood relations to the Abhorsen and, most importantly, to the King. She dreams of living a simple life but discovers this is hard to achieve when a dangerous Free Magic creature is loose in the city, her parents want to marry her off to a killer, and there is a plot brewing against the old and withdrawn King Orrikan.

When Clariel is drawn into the efforts to find and capture the creature, she finds hidden sorcery within herself, yet it is magic that carries great dangers.

Can she rise above the temptation of power, escape the unwanted marriage, and save the King? 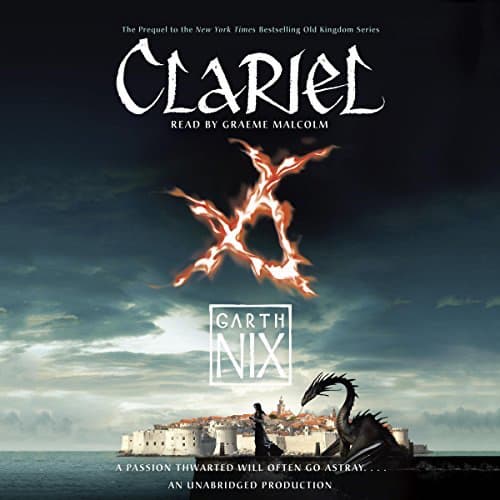 “A thunderstorm of a tale, bitter and brutal but dazzling in its ferocity.”

“Between striking characters . . . and Nix’s brilliantly complex magic system, this superb tale is exactly the book fans of the series have been awaiting.”

“Fans will treasure this long-awaited opportunity to return to a much-loved world, built with as much originality and richness as ever.”

“This excellent work can be enjoyed independently of the other Old Kingdom novels, but will certainly draw readers to those works.”