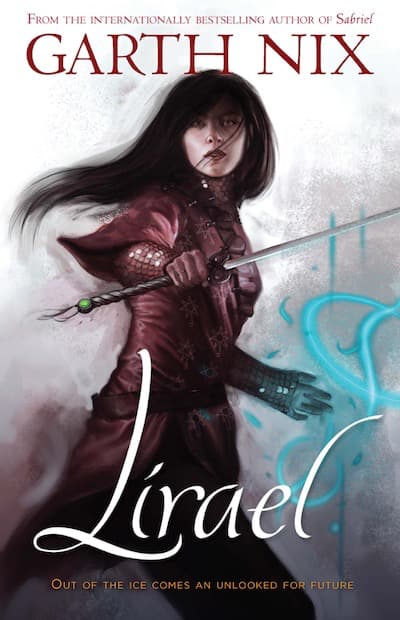 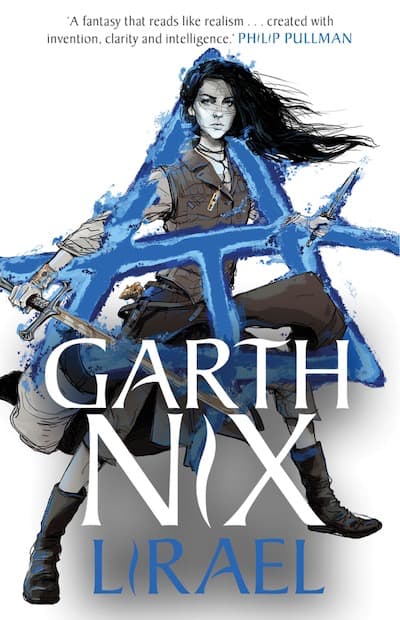 Who Is Lirael? And What Is Her Destiny?

Lirael has never felt like a true daughter of the Clayr. Abandoned by her mother, ignorant of her father’s identity, Lirael resembles no one else in her large extended family living in the Clayr’s Glacier. She doesn’t even have the Sight — the ability to see into the present and possible futures — that is the very birthright of the Clayr.

Nonetheless, it is Lirael in whose hands the fate of the Old Kingdom lies. She must undertake a desperate mission under the growing shadow of an ancient evil — one that opposes the Royal Family, blocks the Sight of the Clay; and threatens to break the very boundary between Life and Death itself.

With only her faithful companion, the Disreputable Dog, to help her, Lirael must find the courage to seek her own hidden destiny. 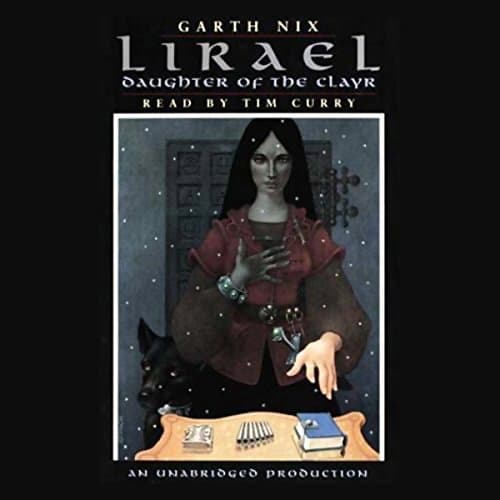 “A riveting sequel to his acclaimed Sabriel … Readers who like their fantasy intense in action, magisterial in scope, and apocalyptic in consequences will revel in every word…”

“What makes Lirael a delight is the magic that Nix brings to his story and to his characters.”