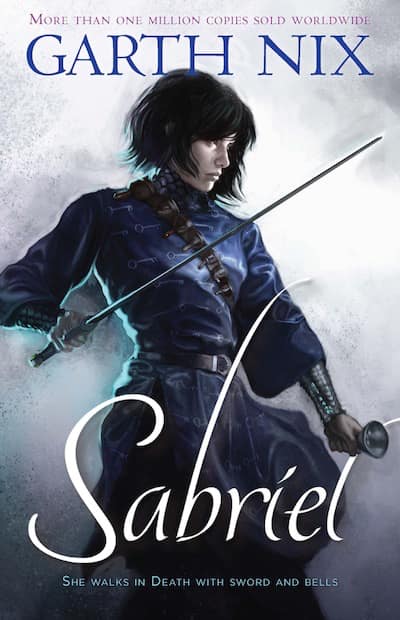 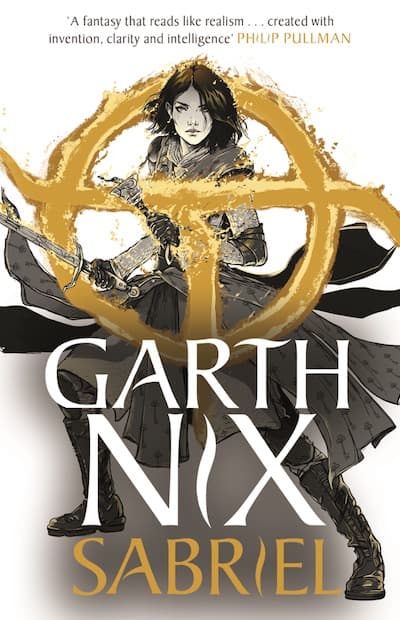 With Sabriel, the first installment in the Abhorsen trilogy, Garth Nix exploded onto the fantasy scene as a rising star, in a novel that takes readers to a world where the line between the living and the dead isn’t always clear—and sometimes disappears altogether.

*** Winner of the Aurealis Award for Excellence
in Australian Speculative Fiction ***

Sent to a boarding school in Ancelstierre as a young child, Sabriel has had little experience with the random power of Free Magic or the Dead who refuse to stay dead in the Old Kingdom. But during her final semester, her father, the Abhorsen, goes missing, and Sabriel knows she must enter the Old Kingdom to find him. She soon finds companions in Mogget, a cat whose aloof manner barely conceals its malevolent spirit, and Touchstone, a young Charter Mage long imprisoned by magic, now free in body but still trapped by painful memories.

As the three travel deep into the Old Kingdom, threats mount on all sides. And every step brings them closer to a battle that will pit them against the true forces of life and death—and bring Sabriel face-to-face with her own destiny. 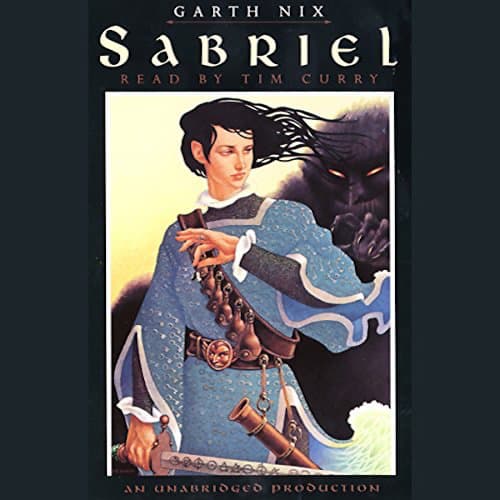 “Sabriel is a winner, a fantasy that reads like realism. Here is a world with the same solidity and four-dimensional authority as our own, created with invention, clarity and intelligence.”

“Weaving horror and fantasy into a rich, original story … a powerful, gripping quest.”

“Sabriel has a fast pace, drama, vivid descriptions, excitement and humour. Packs of putrefying zombies, too. What more could you want?”

“By turns rousing, charming and slyly funny, Sabriel is an engaging tale that slays sexual sterotypes along with its monsters.”

“I think Garth Nix has created a really remarkable and persuasive world; and done it in the grand style of heroic romance-with some wonderful twists and turns. His Sabriel is a herione truly worthy of that role.”

— Lloyd Alexander, author of The Chronicles of Prydain