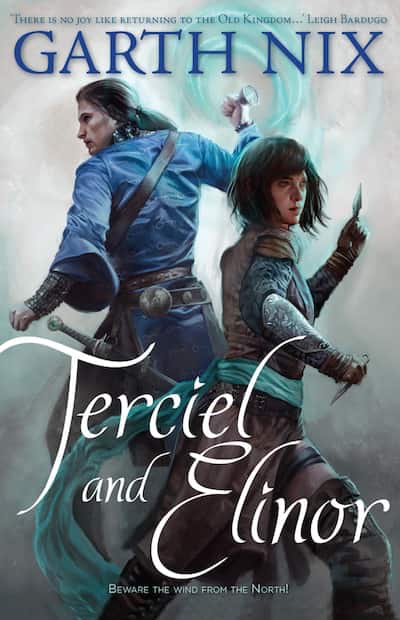 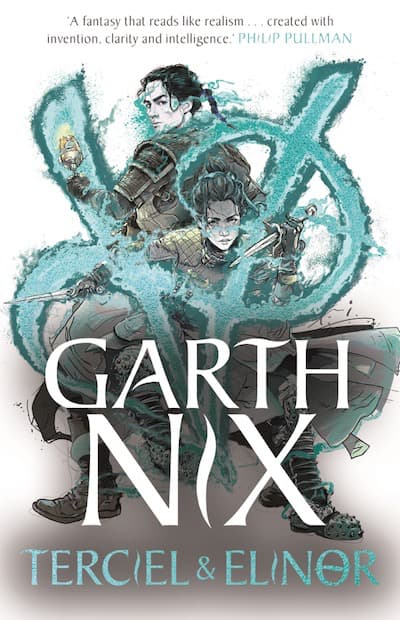 Bestselling novelist Garth Nix returns to the Old Kingdom for the never-before-told love story of Sabriel’s parents, Tericel and Elinor, and the charter magic that brought them together—and threatened to tear them apart. A long-awaited prequel to a classic fantasy series.

In the Old Kingdom, a land of ancient and often terrible magics, eighteen-year-old orphan Terciel learns the art of necromancy from his great-aunt Tizanael. But not to raise the Dead, rather to lay them to rest. He is the Abhorsen-in-Waiting, and Tizanael is the Abhorsen, the latest in a long line of people whose task it is to make sure the Dead do not return to Life.

Across the Wall in Ancelstierre, a steam-age country where magic usually does not work, nineteen-year-old Elinor lives a secluded life. Her only friends, an old governess, and an even older groom who was once a famous circus performer. Her mother is a tyrant, who is feared by all despite her sickness and impending death . . . but perhaps there is even more to fear from that.

Elinor does not know she is deeply connected to the Old Kingdom, nor that magic can sometimes come across the Wall, until a plot by an ancient enemy of the Abhorsens brings Terciel and Tizanael to Ancelstierre. In a single day of fire and death and loss, Elinor finds herself set on a path that will take her into the Old Kingdom, into Terciel’s life, and will embroil her in the struggle of the Abhorsens against the Dead who will not stay dead. 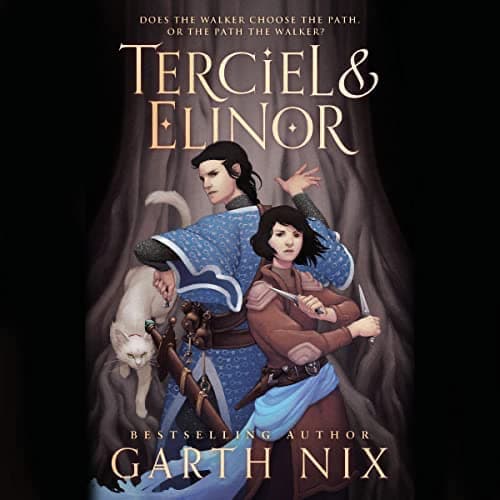