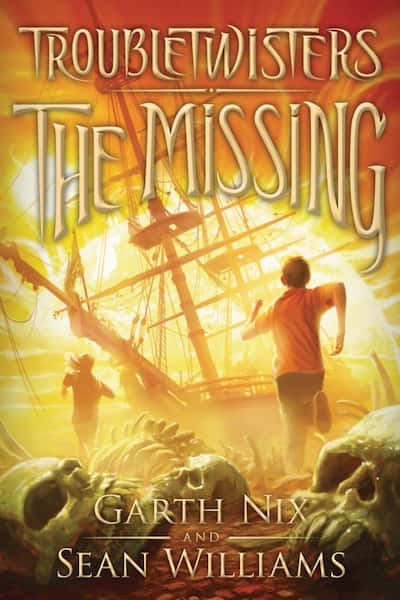 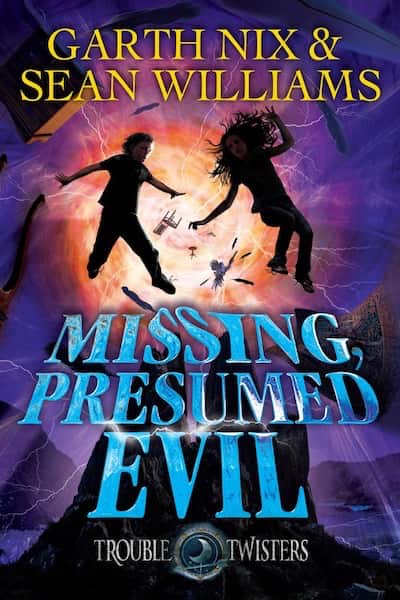 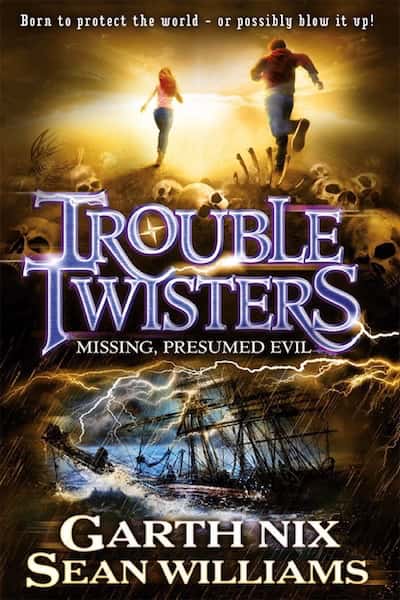 Jack and Jaide Shield have defended themselves against The Evil before — but it’s never been as dangerous as this. It isn’t just the town of Portland that’s threatened, it’s the whole Earth … and certain dimensions beyond.

The Wardens have devised a plan to get rid of The Evil once and for all. The only problem is that destroying The Evil may also mean abandoning some innocent people — including one of the twins.

The battle against The Evil is going to places it’s never been — places Jack and Jaide would have never even imagined possible. Their mission is clear: survive the storm that’s coming, and save the ones who are missing.

Released with the alternative title “The Missing” in some markets. 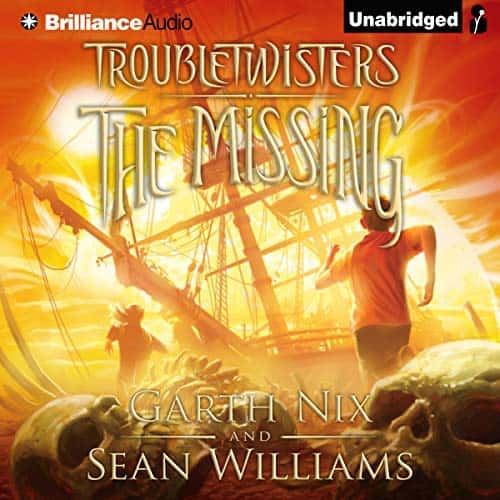 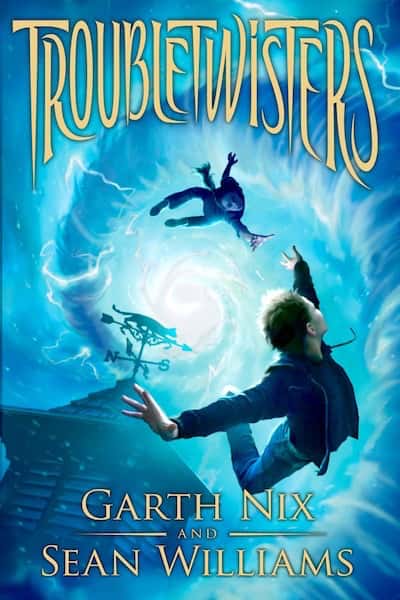 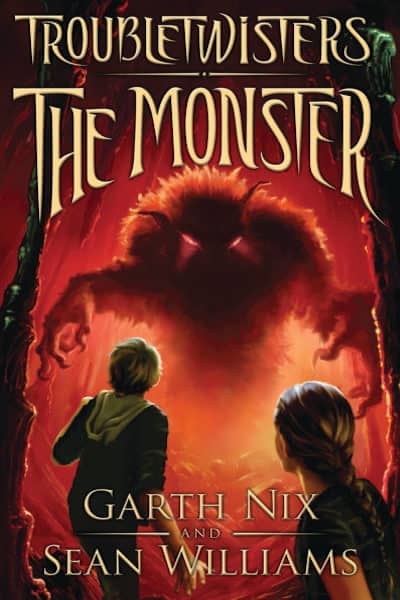 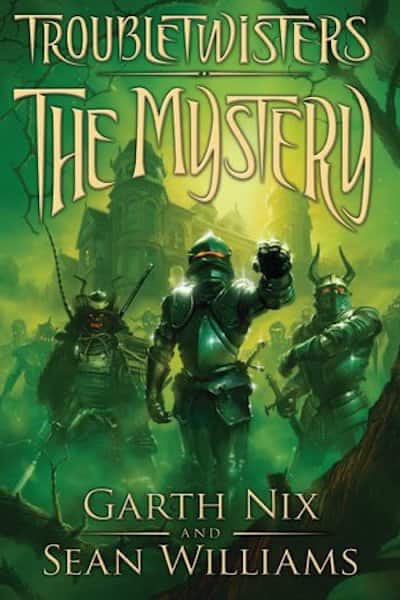