A Confusion of Princes 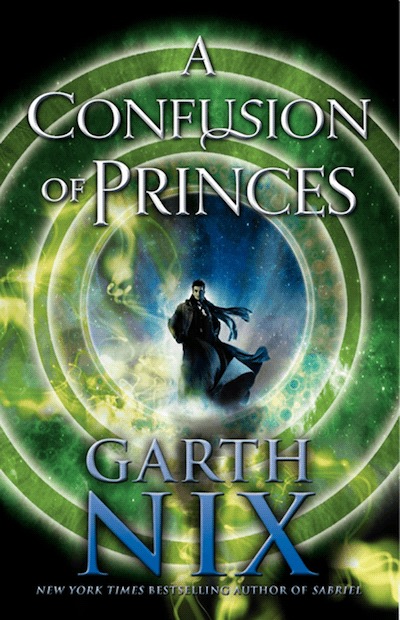 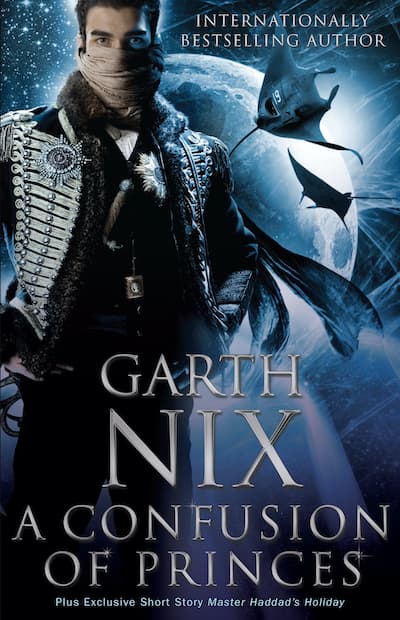 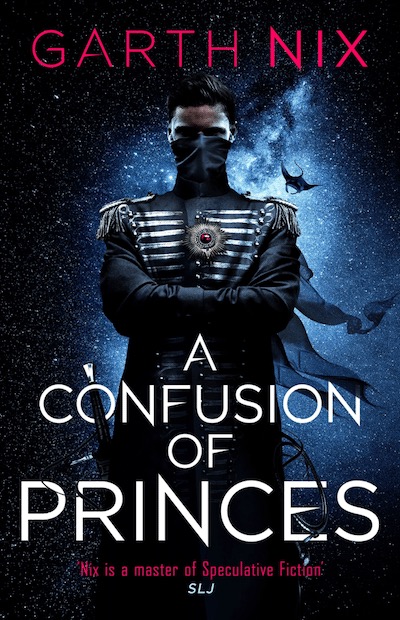 Superhuman. Immortal. Prince in a Galactic Empire. There has to be a catch…

Khemri learns the minute he becomes a Prince that princes need to be hard to kill—for they are always in danger. Their greatest threat? Other Princes. Every Prince wants to become Emperor and the surest way to do so is to kill, dishonor, or sideline any potential competitor. There are rules, but as Khemri discovers, rules can be bent and even broken.

There are also mysteries. Khemri is drawn into the hidden workings of the Empire and is dispatched on a secret mission. In the ruins of space battle, he meets a young woman, called Raine, who challenges his view of the Empire, of Princes, and of himself. But Khemri is a Prince, and even if he wanted to leave the Empire behind, there are forces there that have very definite plans for his future. 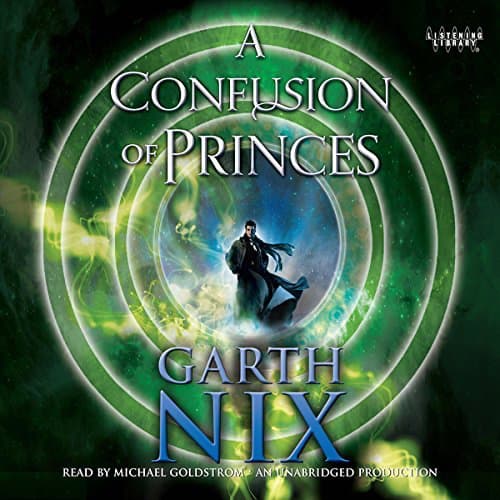 What others are saying...

“Nix once again proves his mastery of speculative fiction [as] he manages to tell a tale that is grand in scope with vivid characters and imaginative technology.”

“Khemri’s first person point of view, along with a fast-paced, action- and plot-driven story, is sure to appeal to fans of the Star Wars universe and any number of first-person shooter video games.”

“Garth Nix’s A CONFUSION OF PRINCES is YA FOUNDATION meets DUNE.” 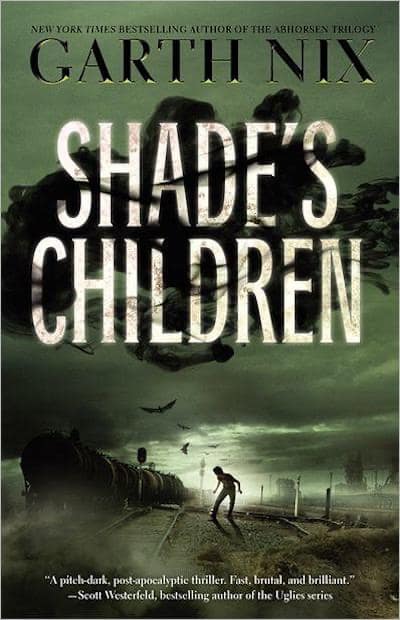